Caretakers of this Earth

Since at least 1100 A.D., the Southern Paiute lived in 15 bands across southeastern Nevada and neighboring states. To survive the desert environment, they drank from springs, hunted wild game and harvested plants.

Two groups of federally recognized Southern Paiute bands live in Nevada: The Moapa Band and The Las Vegas Paiute Band. The Pahrump Band of Paiute also lives in the area. The native languages of the Southern Paiutes and Northern Paiutes are different but related.

The Southern Paiutes operate the Las Vegas Paiute Golf Resort with three 18-hole courses—each rated 4 ½ stars by Golf Digest—and a restaurant with views of the Sheep Mountains. In addition, the Moapa Paiute Travel Plaza with its 2,500-square-foot casino and fireworks store greets visitors on their way to Valley of Fire State Park. The Moapa Paiutes also are developing the first large-scale solar project on tribal land, which will provide tribal revenue and jobs.

Each November the Moapa Veterans Powwow is held at the Southern Paiute Veterans Memorial Park in Moapa, Nevada. The event honors veterans including those from Southern Nevada, Southern Utah, and Northern Arizona and has grown to become bigger and better each year.  The public is welcome and invited to attend and join in honoring our nation’s veterans. For more information, visit sopva.com.

The Lost City was a series of Ancestral Puebloan ruins near Overton, Nevada. The museum was constructed in 1935 to house the artifacts that were excavated before Lake Mead covered them. Visitors can learn about the Ancestral Puebloans and view the artifacts as well as learn about the geological and cultural history of the area. There is an excavated pit-house as well as replica pueblos. Special events include American Indian Day in early November with Native dancers, craftspeople and food. For more information, visit museums.nevadaculture.org.

Valley of Fire is located in the Mojave Desert and is the oldest Nevada State Park, dedicated in 1935. It covers an area of approximately 35,000 acres and was named for its magnificent red sandstone formations that were formed from great shifting sand dunes during the age of the dinosaurs more than 150 million years ago. The visitor center offers books, souvenirs, and exhibits on Valley of Fire and the surrounding area. For more information, visit valley-of-fire.com.

The branding motto, The NUWU Pledge:

The Pika’aya (desert tortoise) shell represents the geographic area of the Great Basin and the indigenous culture of four Great Basin tribes. The Pika’aya’s heart holds the sacred knowledge and protects the lifestyles of these Great Basin tribes. The head represents the wisdom to navigate throughout the Great Basin and the small tail is the carbon footprint left behind from this spiritual journey. The four flippers represent The NUWU Pledge and four guiding principles of the Nuwu spiritual and eco-cultural tour. The four flippers also signify sacred protection of Mother Earth’s four elements of life earth, wind, water and fire. 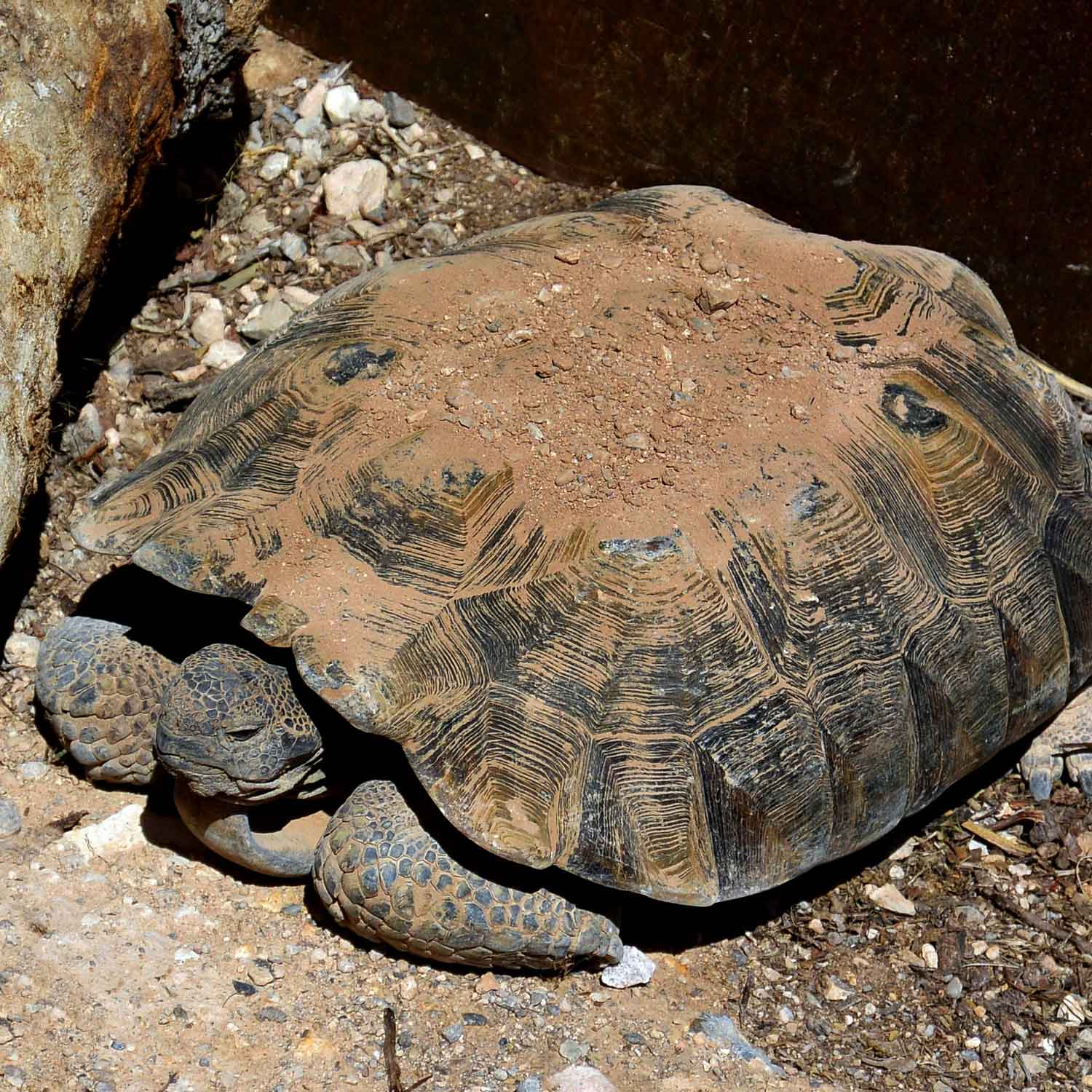 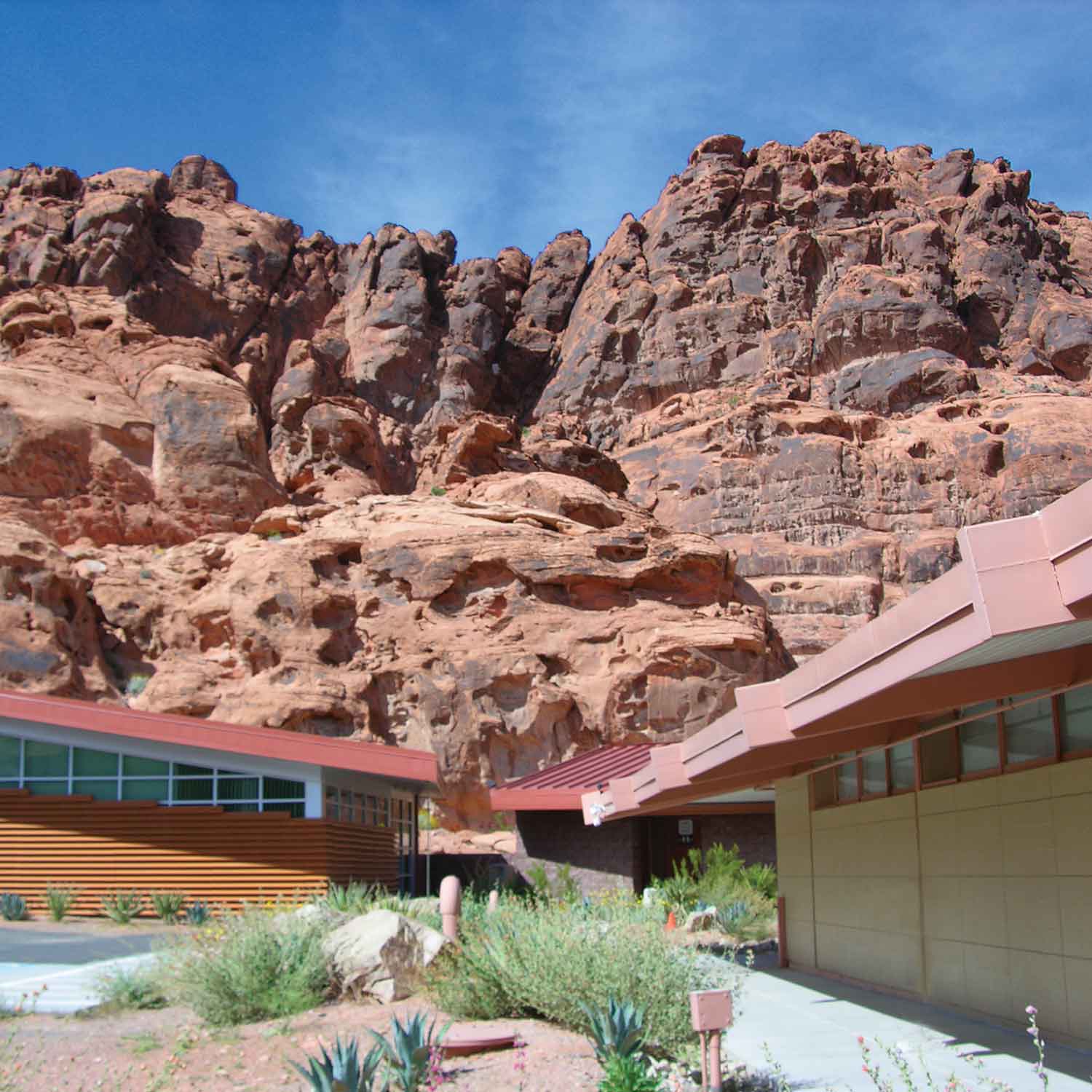 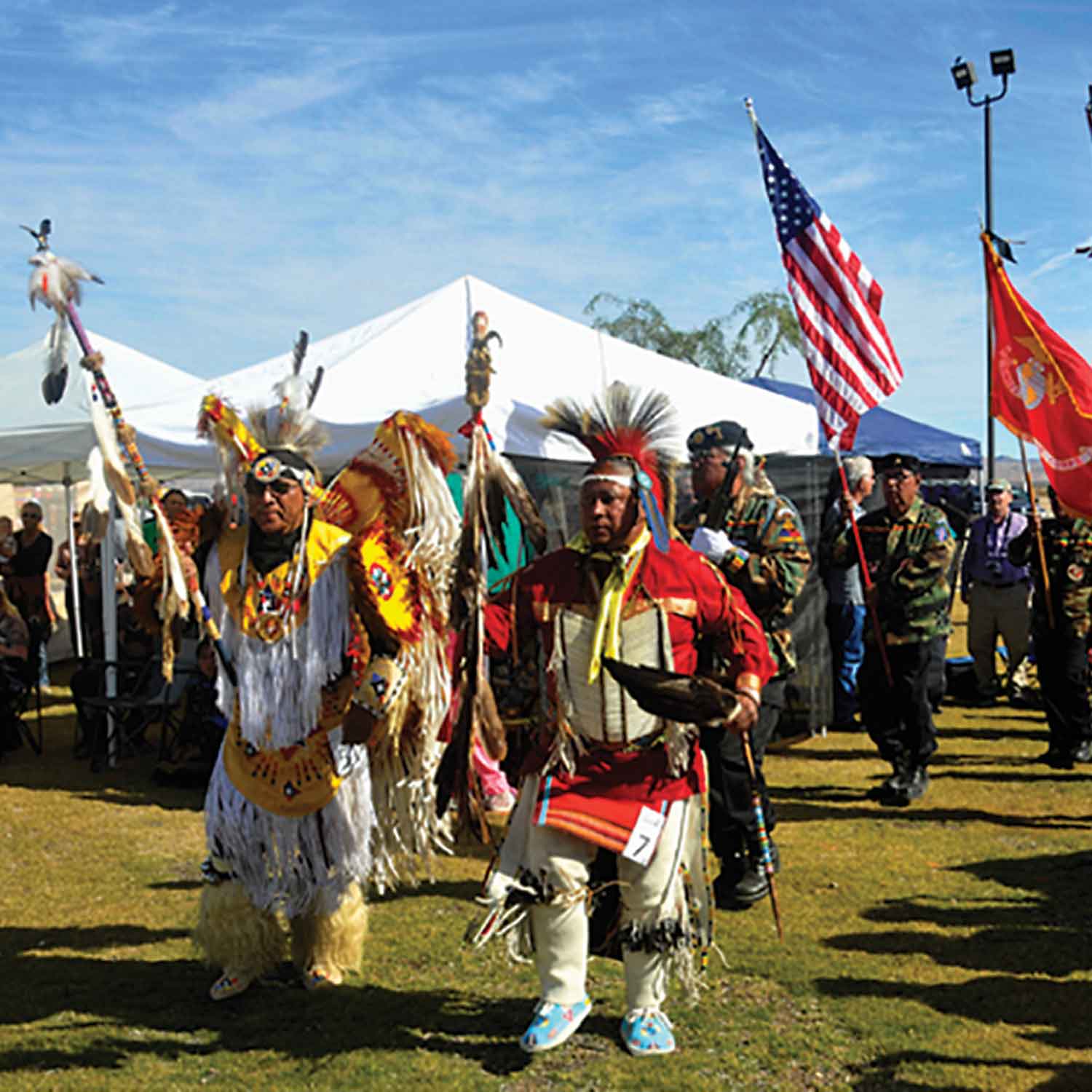 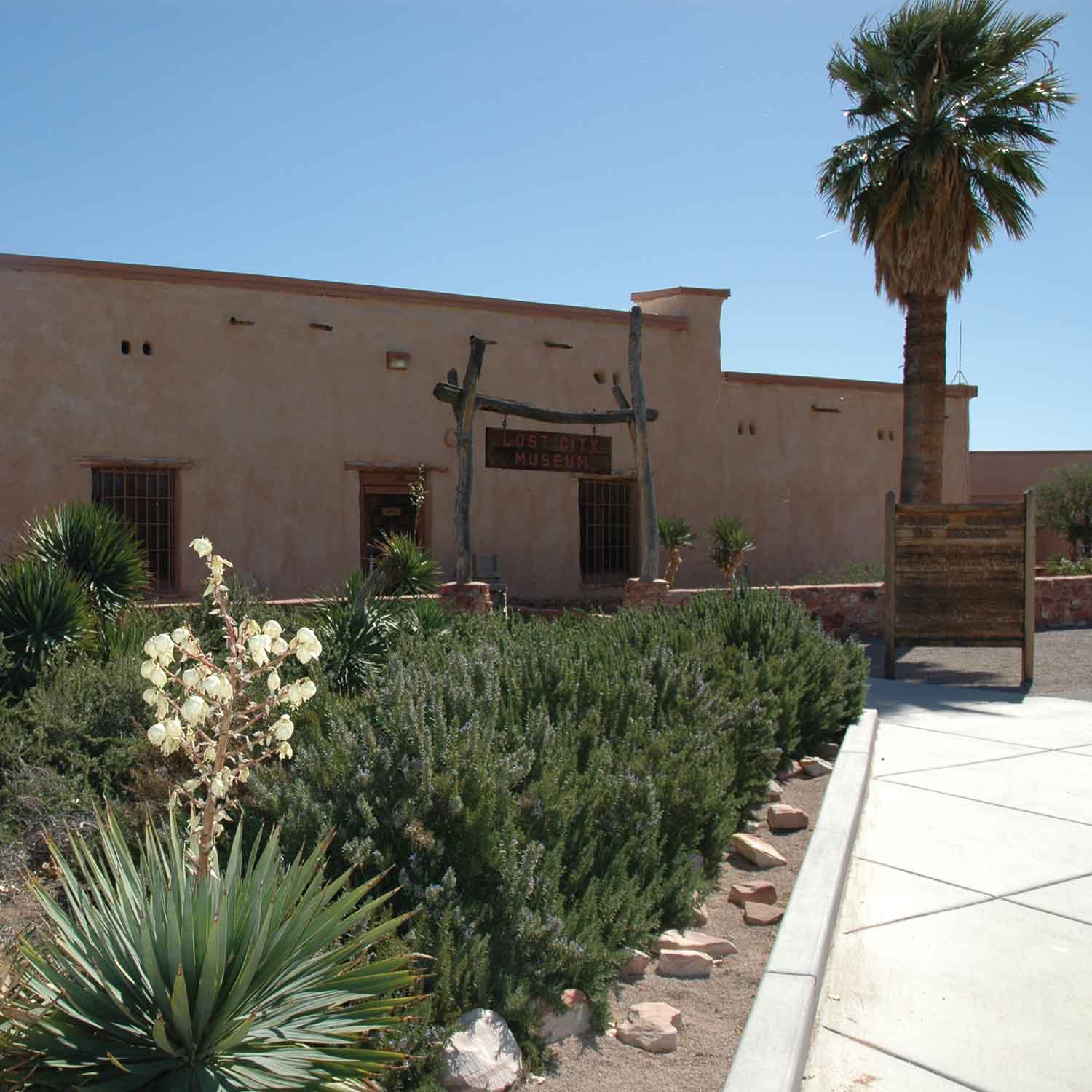