A majestic land, a special people

It’s a land of natural and cultural treasures. A land where pelicans splash around in the middle of the desert. Where antelopes are sometimes spotted racing alongside a car or a bighorn sheep sipping from a spring. Where sunsets and sunrises transform mountains into pillars of fire. And where fish swim in ancient lakes. Most importantly, a land where Native Americans celebrate their past while building a hopeful future. Most importantly, it’s about the people who have lived here since time immemorial.

Nevada’s Indian Territory. Home to four major American Indian tribes—the Washoe, Northern Paiute, Southern Paiute and Western Shoshone—who all feel a deep connection to the environment and all its gifts. These tribes sustained their ethnic identity longer than in other areas because it took longer for Euro-Americans to settle there.

You’re invited to explore Nevada’s Indian Territory. To immerse yourself in the culture and the majestic landscape. And to meet the strong and brave people whose ancestors were stewards of this land for millennia. 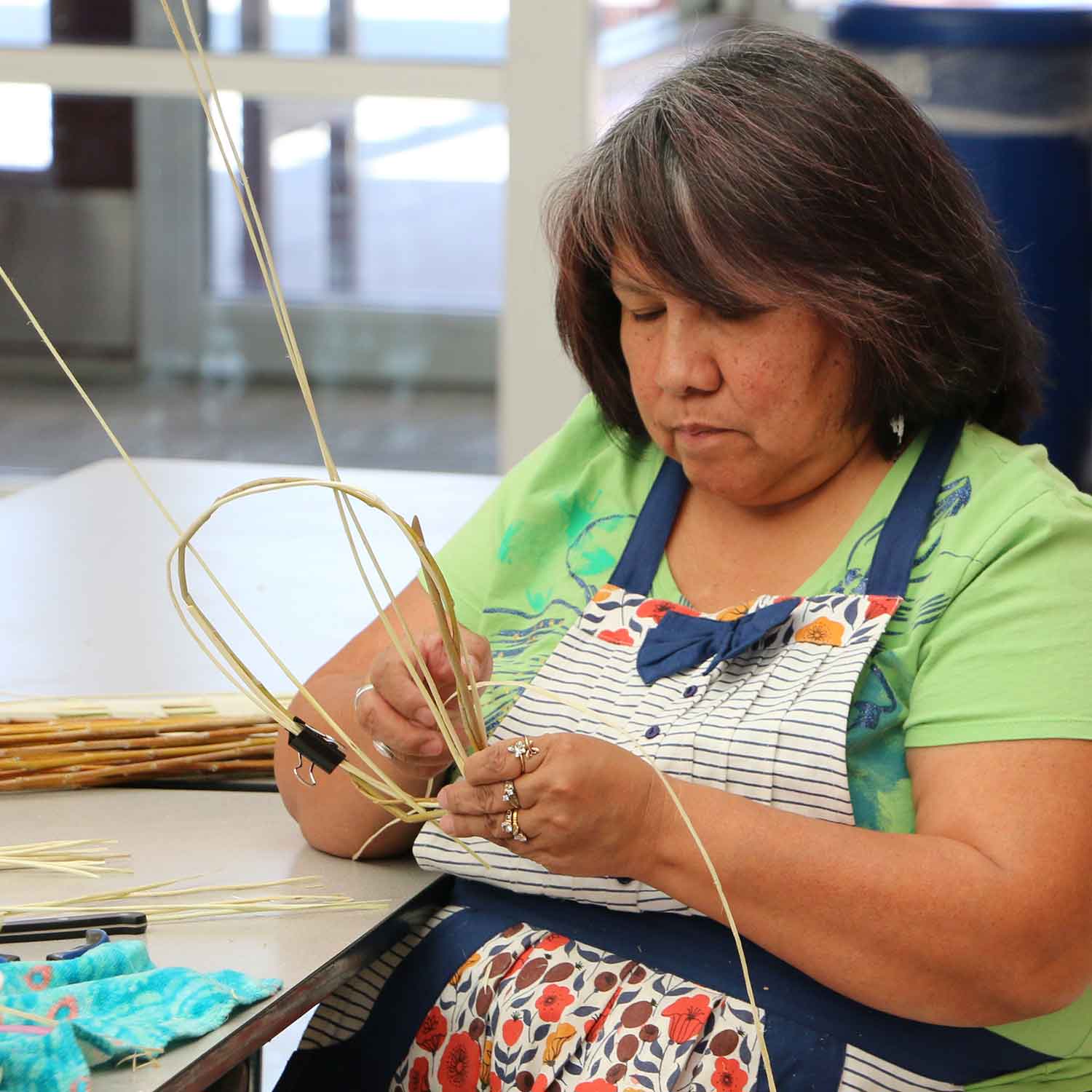 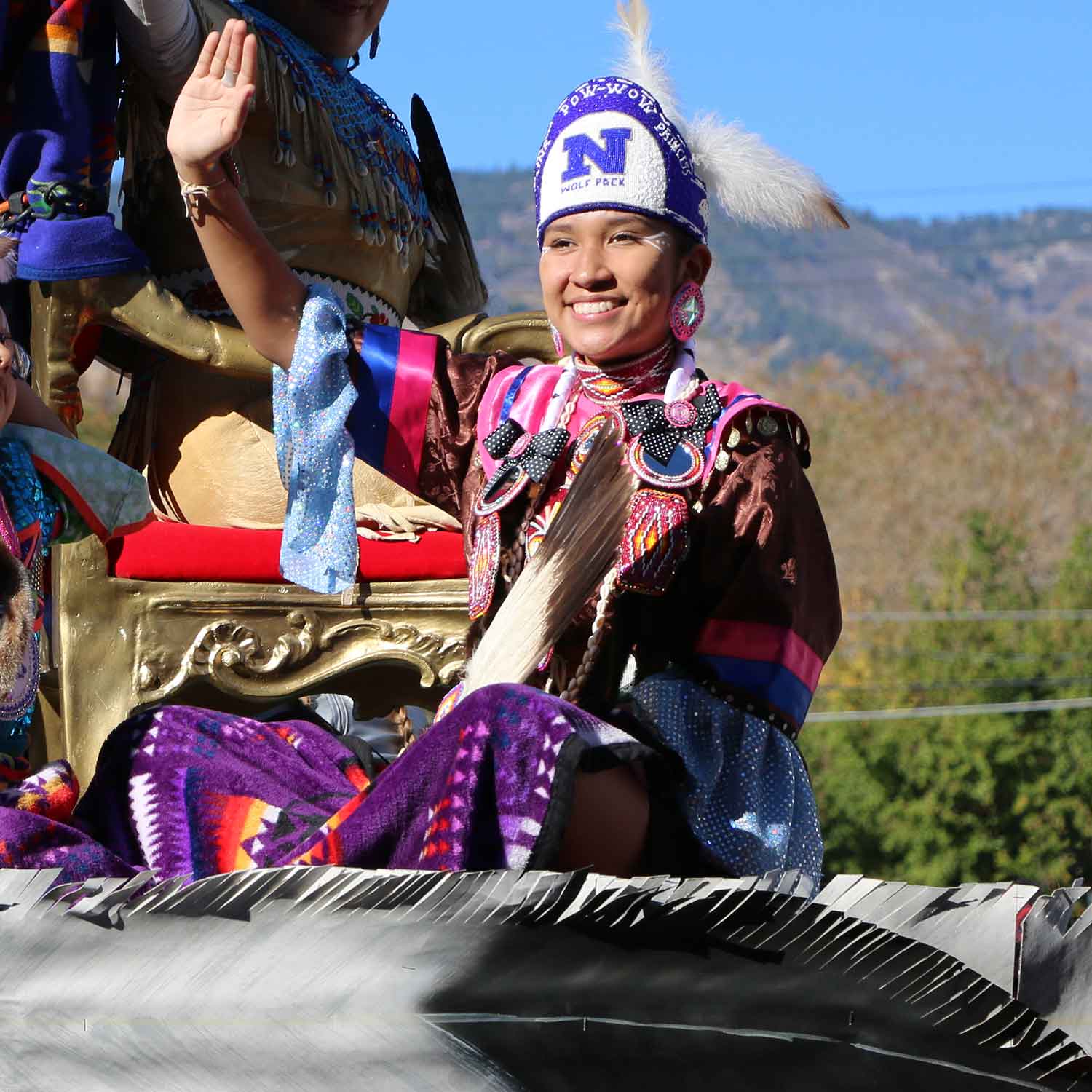 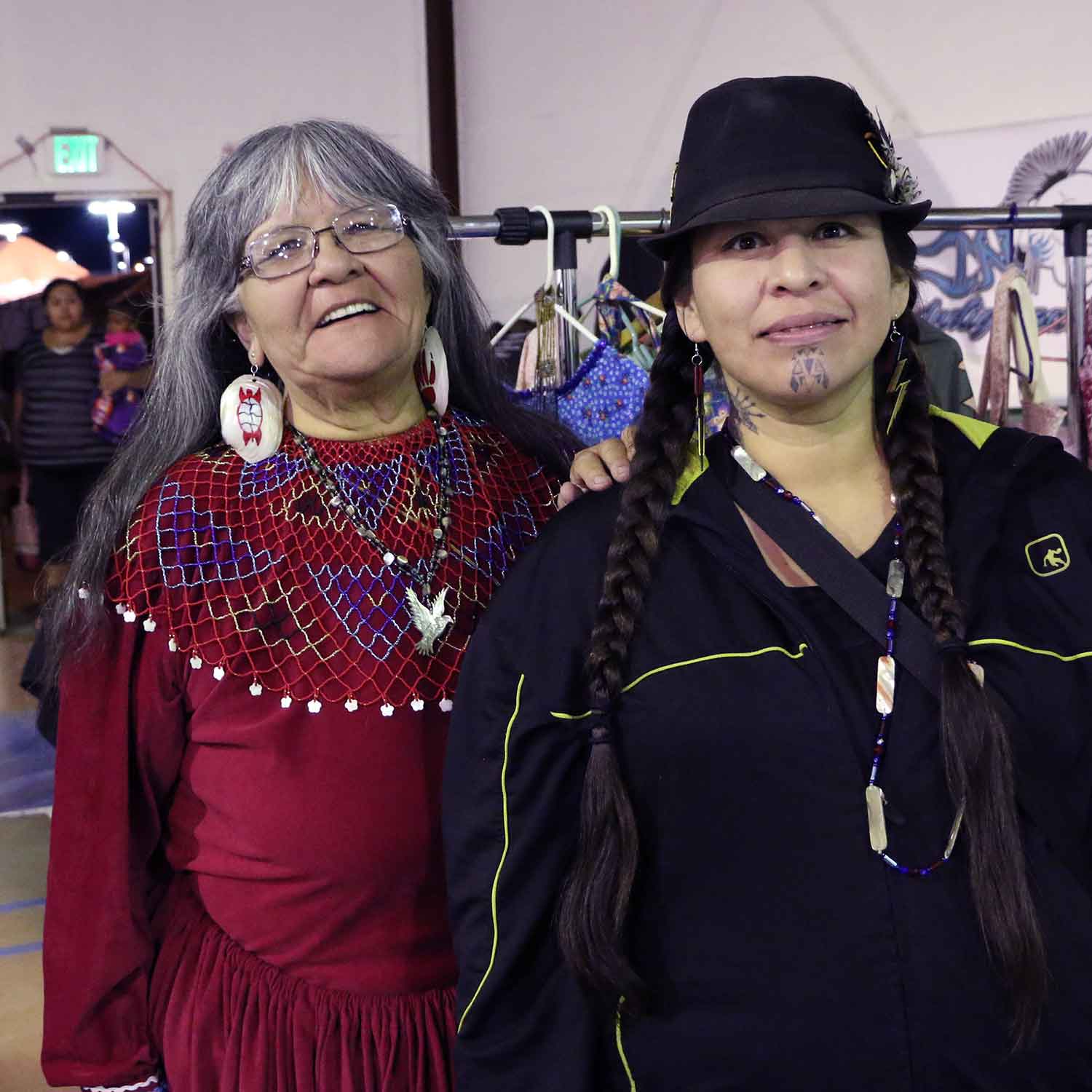